Adventures of a Distributed Team 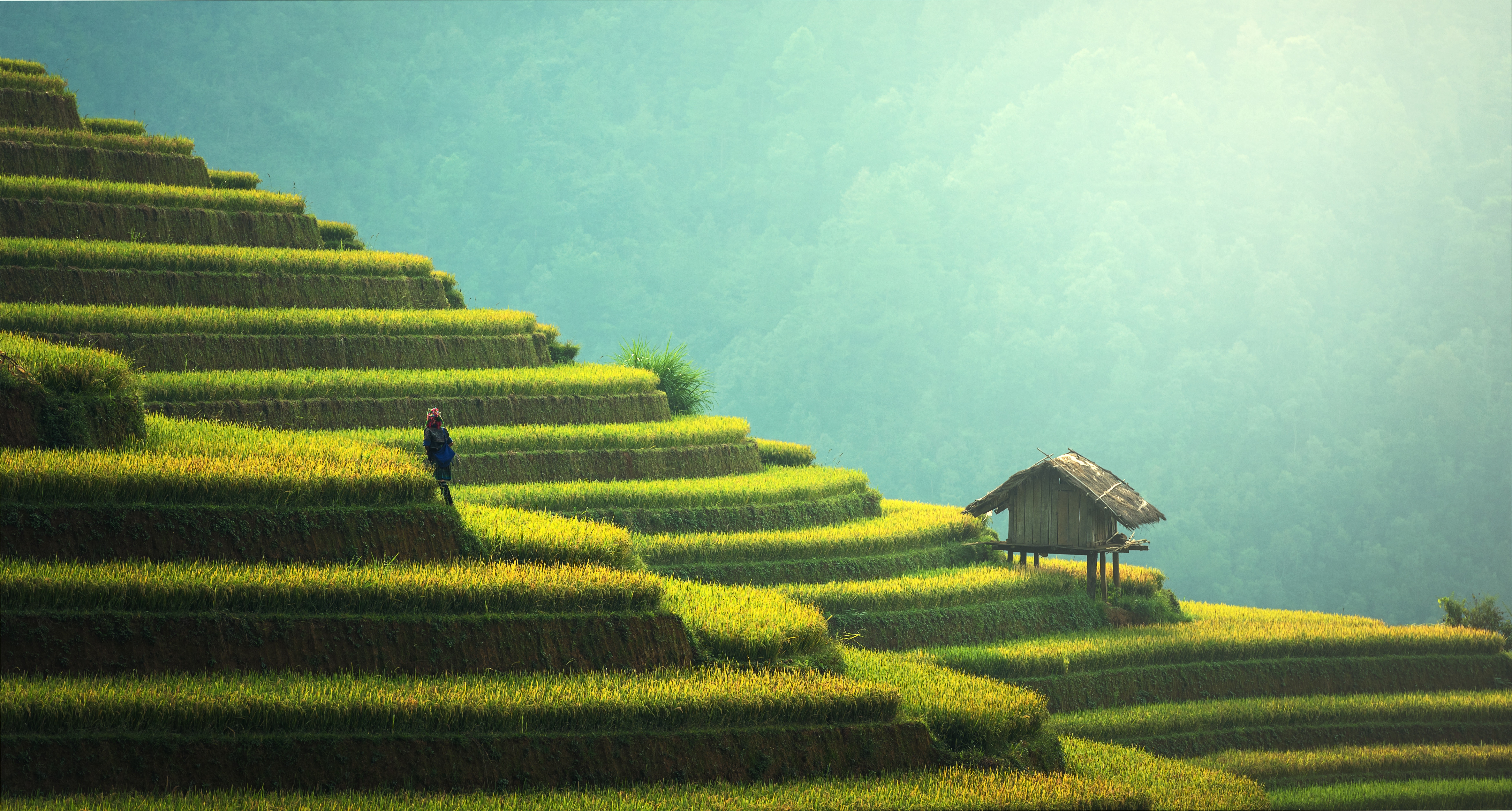 We have decided to try the distributed team model in 2017. In these series of blog posts we will share our experience and what we have learned about this rather large change in work method and company organisation and how it affected our team.

Adventures of a Distributed Team

Going distributed from a regular organisation

Going fully distributed is a huge hype for some time now appearing in more and more articles, but in reality very few companies actually made the leap and tried this model (for various reasons). When you have an existing organisation that works well, it’s hard to change habits and usually you need some very good reasons to do a change of this magnitude.

By the end of 2017 we had this opportunity as we were thinking about our future (we have re-defined our long term company and product goals) and what kind of life style we want to live on the long term. After a couple internal discussion and debates, we have decided to cancel the rent of our supernice office space in the most prestigious area of technology in Budapest and try out a new model that everyone was talking about but noone actually did: work with more freedom location wise, with high intensity and efficiency.

The deciding factors were the following:

The first few months and our realisation

The first few months were very interesting. The first few weeks everyone had so much extra time suddenly that people could not always decide what to do with it. Some started to do sports again, others started to work more or longer hours (which is not the way to go, by the way… but more on this later). Others could finally work on their pet projects or spend more time with family, finally able to pick up their kids from that soccer training. All the small – but very important – things.

According to the new method to work together, we had to build new lines of communication (even inside existing software that we have used previously) and we had to force new rules on ourselves, but these were not too big of a problem, as everyone from our team aligned to the same goal.

After a few months, as things were going fine in this new work style, we have started to notice something: we miss the personal connections a lot more than expected. Going full distributed gave additional freedom, but at the same time it gave a feeling of isolation as well. No new jokes were created. No new memes were emerged. Less funny gif’s were posted. The personal bond that keeps the team together became noticeably weaker. As everyone realised this at the same time, it was easy to discuss and move to the next chapter: find fixed locations where we can meet and work from time to time.

There is probably a better naming for this, but in our discussion this has became the semi-distributed team model: everyone is working from wherever they want, but with a fixed community location where colleagues/friends can meet, discuss and hang together. We have decided that even though we are going to keep working in this new style, we still need a fixed location that we can return from time to time, sit down together to chat, hold workshops in person and generally having some social life, but without the bonds of sitting there 9-5.

Having a physical location this time felt totally different. It felt like your favourite pub where you crash into anytime and you always find some friends there to discuss actual topics, but you you don’t go every day, only when you feel like it. As a result, our productivity once again skyrocketed and we immediately felt that this is the way that we want to move on forward.

This model – at least in our case – provided what we were looking for a long time, while still keeping a strong personal bond between the team. The company culture has been solidified, based on these goals and principles that we set for ourselves, both in business and in lifestyle.

The (semi)distributed team model have lots of new challenges compared to a regular company and we have been experimenting with quite a lot of methods, tools and software about how to work efficiently, keeping high quality standards for both our products, clients and ourselves, ultimately creating an atmosphere of great challenges and success. We will outline these experiments a bit more in details in the next post.

By the way, if you are pursuing this kind of life and work style or if you have similar (or different) on-hand experience, please let us know as this is an ongoing experiment of ours.